A timeless Imperial romance and scandal

I have always wanted to write about this unrivaled love story. I guess that we could fill a book with all the amorous shenanigans that went down in Ancient Rome. But the affair between the Emperor Hadrian and his Greek companion Antinous is perhaps the most famous and tragic romance that had inspired the final great creative period of classical art and also subsequent artists for almost two millennia. A grand romance, not scandalous for the reason one might think: the scandal was not that Hadrian had a male courtier, but that Hadrian actually loved him and, probably, was loved in return. 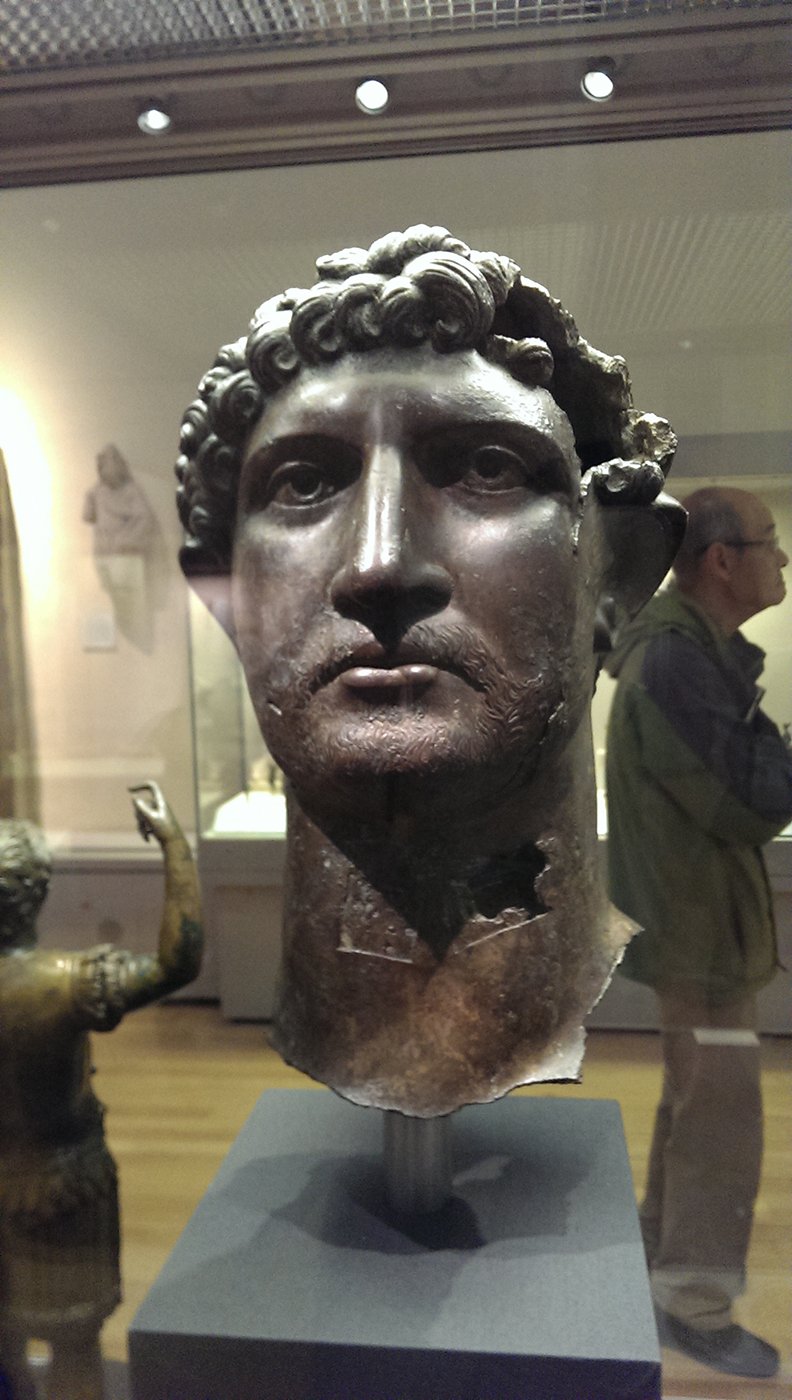 But, let the story of Antinous and Hadrian begin

One day under the “slanting sunlight” of late October in the year 130 CE a body was found in the floodwaters of the river Nile, near the little town of Hir-wer. It was that of a young man, aged eighteen to twenty, athletic in build and with hair clustered down his neck in thick curls. His name was Antinous. And he was the Greek boy from Bithynion, the beloved courtier, if nothing more, of the fifty-four-year-old Roman Emperor himself, Hadrian.

There were no signs of violence on his body. Thus, rumors started circulating around the circumstances that led to the fatal event. Was it a deadly accident or was it a murder? Had he committed suicide out of despair for his relationship with Hadrian, or had he sacrificed himself to save the emperor from some dreadful fate? Not a clue why such a vigorous and healthy young man had met such a premature death: apart from the evident fact that he had drowned.

Hadrian was devastated. His grief soon became more of a scandal than the affair itself.

“…while he was sailing on the Nile he lost his Antinous, for whom he wept like a woman. About this there are various rumors, some claiming that he had sacrificed his life for Hadrian’s sake, others claiming what his physique and also Hadrian’s sensuality suggest [i.e. that he was growing too old for the emperor’s desire]”.

Within less than four years, Antinous had become a god: the last of the ancient world

The small town of Hir-wer, where he died, had been replaced by Antinoopolis, the only new city founded and re-planned by the emperor. Innumerable images of Antinous adorned the new, splendid civic buildings and the hippodrome. For, the whole city was his memorial and his shrine, perhaps his burial place too.

The unknown Greek boy had suddenly become world-famous. In Egypt he was immediately identified with the other young god who had died in the Nile and had been resurrected, Osiris. Soon after, he was assimilated into the Hellenic equivalent of Osiris, the god Dionysos, who had also suffered, died and been reborn. In other times he was identified with Hermes who had the power to rescue mortals from the Underworld.

Four years after the drowning in the Nile, a cult of Antinous had spread throughout the Mediterranean world. In this very peculiar, ecstatic, and religious atmosphere the advent of the new god was greeted with spontaneous enthusiasm. In the Greek world, from which he came, more than forty cities organized regular venerations, festivals and games in his honor, while some thirty Greek cities possessed the right of minting commemorative coins and medallions illustrating his unparallel beauty. Meanwhile the sculptors of all the known ancient world had been hard at work creating images of the hero-god in marble or bronze. Hadrian publicly commemorated Antinous in a huge number of depictions; a beyond-compare public memorial to a lost love. It is said that about 2.000 sculptures were produced in almost eight years and before Hadrian died in 138 CE. 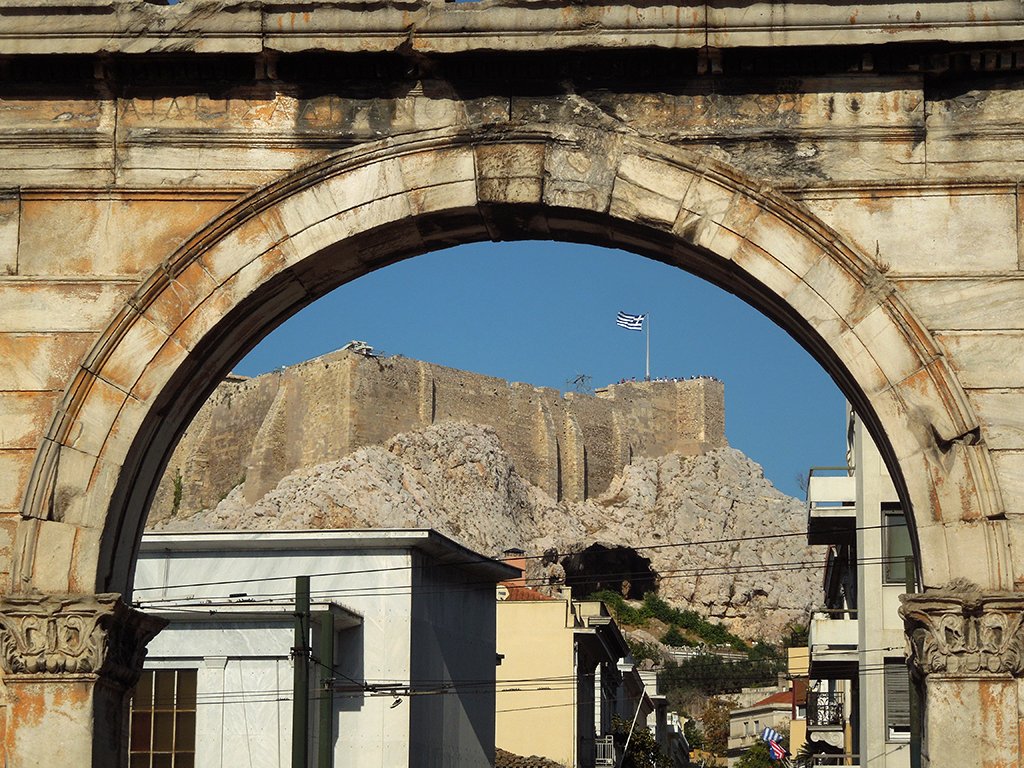 We don’t really know the affects of this scandal and of the cult itself in the three centuries in which Christianity conquered the Roman Empire. Ironically, the very scandal and mystery kept Antinous memory alive for millennia, up to the present day. From the early 1500s numerous works of art modelled on Antinous began to appear in the collections of princes and artists, including the famous Raphael and the court of the Medici in Florence. And, of course, this new aesthetic resurrection was followed in the mid-Victorian times by a number of serious studies, in which scholars revisited and studied again the story of Hadrian and Antinous: the love and the sacrifice and the “shameful weakness of a great man”.

How could anyone ever forget Antinous and Hadrian after reading all this literature, while beholding their image all around the world, in the most famous museums and galleries?